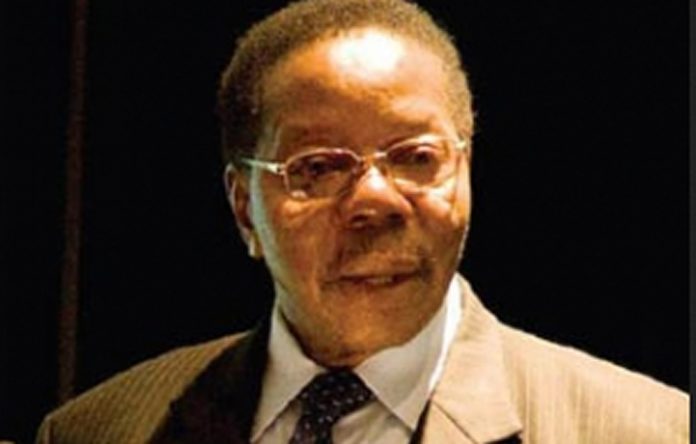 At its annual AU summit in Ethiopia, 53 presidents of African countries elected the president Bingu wa Mutharika of Malawi, to lead the Union for the next one year This is coming at the heels of Libya’s leader Muammar Gaddafi’s failed bid to stay on as president of the African Union for another year. According to feelers from the summit, Col Gaddafi was said to be very reluctant to stand down, causing considerable resentment.

After much persuasion, he used his farewell speech to call for political unity in Africa. Speaking after his emerece,the newly appointed African Union (AU) Chairman and Malawi president, Dr.Bingu Wa Mutharika, on Sunday vowed to strive to strengthen the foundations for socio-economic growth for all countries in Africa to become competitive in the global industrial development, trade and economic development of Africa. Mutharika told the AU summit that he will do his best to attain the continental aspirations.

“I wIll count on the valuable support of all member states of the African Union in our collective efforts to attain our continental aspirations,” said Mutharika.

The Malawi leader was elected to the AU chairmanship for 2010 at the AU Summit in Addis Ababa.

On assumption of office, many agendas were tabled for discussion by the leaders before the new AU Chairman. Mutharika said that various continental problems remain the challenges of Africa, which is a home to a billion people.