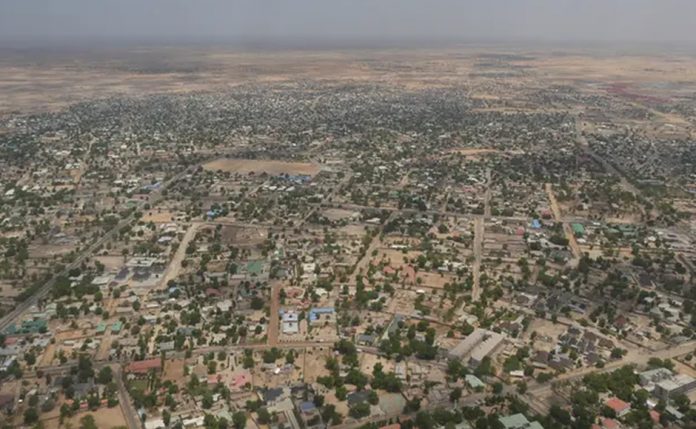 The assailants tied up the agricultural workers and slit their throats in the village of Koshobe, the militia said.

“We have recovered 43 dead bodies, all of them slaughtered, along with six others with serious injuries,” said militia leader Babakura Kolo, who helped the survivors.

“It is no doubt the handiwork of Boko Haram who operate in the area and frequently attack farmers.”

The victims were labourers from Sokoto state in north-west Nigeria, roughly 1,000 kilometres (600 miles) away, who had travelled to the north-east to find work, said another militiaman Ibrahim Liman who corroborated the death toll.

“There were 60 farmers who were contracted to harvest paddy in the rice fields. 43 were slaughtered, with six injured,” Liman said.

Eight others were missing, presumed to have been kidnapped by the jihadists, he said.

The bodies were taken to Zabarmari village, two kilometres away, where they would be kept ahead of burial on Sunday, said resident Mala Bunu who took part in the search and rescue operation.

The attack is one of the worst waged by the rival jihadist groups in the region since Boko Haram’s insurgency began in 2009.

Nigeria’s president, Muhammadu Buhari, said through a spokesman in a tweet: “I condemn the killing of our hardworking farmers by terrorists in Borno state. The entire country is hurt by these senseless killings. My thoughts are with their families in this time of grief. May their souls rest in peace.”

Nigerian government officials have long insisted that jihadists were “technically defeated” and reduced to sporadic attacks. Refugees across the north-east have been urged to return home to a region the government has said is now safe.

Boko Haram and ISWAP, its IS-linked rival, have increasingly targeted loggers, herders and fishermen in their violent campaign, accusing them of spying and passing information to the military and the local militia fighting them.

At least 36,000 people have been killed in the conflict, which has displaced about two million since 2009.

The violence has also spread into neighbouring Niger, Chad and Cameroon, prompting a regional military coalition to fight the militants.

The attack took place as voters went to the polls in local elections in Borno State. The elections had been repeatedly postponed because of an increase in attacks by Boko Haram and ISWAP.

African publication HumAngle reported that the people of the village are refusing to bury the bodies of the 43 victims until the state governor has witnessed the atrocity.