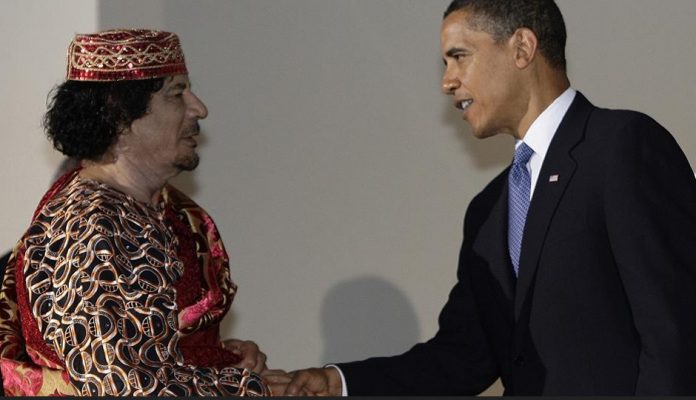 Now that the euphoria of the US political revolution is settling in and the enigma, Barack is poised to take charge, it is time for deep reflections, for those of us who this victory means so much. While it is not my intention to dampen the mood of Obama’s inauguration into office, I believe the timing couldn’t be better to reflect on the huge challenge his victory has imposed on us Africans.

Obama’s victory sparked off debates in the UK, France and even Ireland on whether the prevailing political structures would allow such possibilities. In many of the debates and articles I encountered, particularly, from UK and France, there was a sense that the existing political systems were restrictive, not only for immigrants, but even to some indigenous social groups. The US election shows that the American political system is dynamic and provides the space for change of such proportions. What was required to realise the dreams of the early civil rights movement was a man with such candour, eloquence and political acumen as Barack. So, America has truly proved itself to be a land of opportunities, where man can achieve their full potentials and realise their dreams.

Quite rightly, Africans shared with fellow African- Americans, the intoxicating celebration of this triumphant and symbolic victory, a sign of hope and liberation for minority groups. But as we claim this victory, I wonder if the African political leadership and indeed the followership realise the huge burden this victory has placed on us? As I celebrated with my Kenyan brothers in the aftermath of the victory speech, I was rather amused, and somewhat embarrassed by the declaration of public holiday by the Kenyan government, reeling in political turmoil. I was hoping not many would take notice of this executive exuberance, as Obama himself may have discounted such a gesture as self serving and disingenuous. But this is the familiar story across Africa, in Nigeria for example, State Governors and the party hierarchy imposed candidates on the electorate at party primaries, while sponsored party criminals run off with ballot boxes under the very watch of electoral officers and security operatives.

I think for Africans more than any other group, Obama’s victory presents a moment for reflection on our practice of politics and our responsibility to pressure for change. For the political leadership, there are lessons on political accountability, the way we connect with the electorate, the way public good should come before personal ambition and very importantly, the bi-partisan way to engage with the opposition. For younger politicians, the virtues of sacrifice seen in Obama’s decision to shun high profile opportunities his education offered and taking up community work in south side Chicago, a decision that proved critical in preparing him for leadership. But is our followership ready to stand up and effect change? Are we ready to rise to the occasion if and when Obama come calling? Can our generation give hope to the next generation of Africans as our counterparts have done elsewhere? How have Africans at home and in Diaspora shown a commitment to effect change?

It is important that as we advocate political inclusion in other nations, we do not abdicate our responsibility to challenge the structures in our own countries, where the political system leaves the majority disenfranchised, underdeveloped and the choice destination for humanitarian aid. Sadly, it is difficult to identify one African State where Obama could have made it, not even in Kenya where the victory drums still sounds. Change is however, in our own hands, as Barack said time and again, ‘together we can bring about change’, YES WE CAN! –