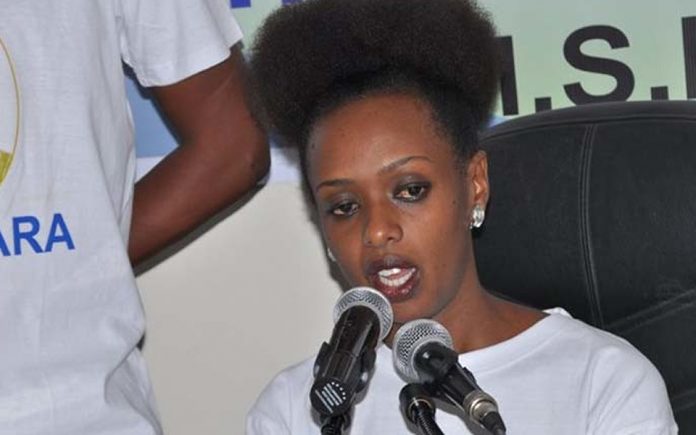 However, police in Kigali have not confirmed this.

It took them a week to admit they were holding her after she was reported missing in August.

Rwigara’s brother Aristide, who lives in the United States, says police took her, her mother Adeline and sister Anne from their home last Friday.

They’d been released last week after being held by authorities who at first denied their detention.

Rwigara was expelled as a candidate to run against President Paul Kagame earlier this year.

She accuses Kagame of driving a regime of fear in Rwanda.

Authorities say she’s guilty of tax evasion and forgery and they have locked the doors to her family business.