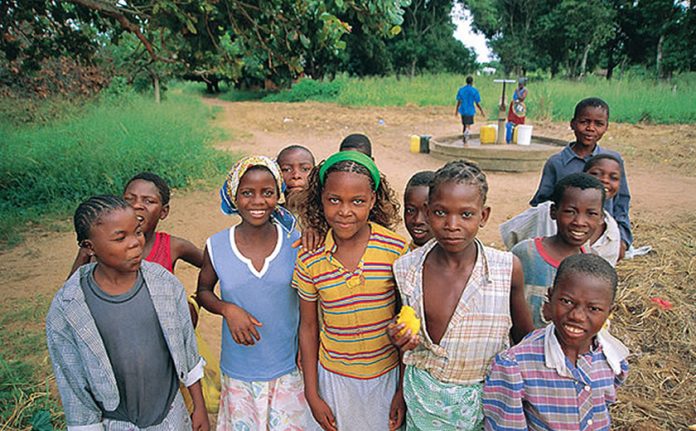 Mystery diseases inspire a special terror in the West. Buried in our psyche lies the idea that a new Black Death will one day appear, shattering the medical protection we have built over the years. Horror films are made about killer viruses sweeping Britain but even they look mild compared to some of the hysteria emanating from the Government. A few years ago, the Department of Health warned that another pandemic is “inevitable” and predicted up to 750,000 British deaths. “Socioeconomic disruption will be massive,” it concluded. We are, apparently, just waiting for the next big virus to strike.

Perhaps this explains the panicky reaction to Ebola. It’s hardly a new disease, having emerged (and been defeated) several times before – but it has never been as big as it is now. It’s certainly gruesome, killing seven in 10 people it infects with symptoms including bleeding from the eyes and ears. There are 4,500 dead so far and there are fears that there could be 10,000 new infections a week by the end of the year. The US is talking about a $1 billion aid package for Africa, and Britain too is sending teams of doctors. And this is not entirely altruistic: we’re treating Ebola there, runs the subtext, to make sure it doesn’t come here.

All of this seems to confirm an old suspicion about Africa: that it is a continent of poverty and scourges, capable of incubating what might be the next big pandemic. In fact, the disease has affected just five of Africa’s 53 countries, and in two of them – Nigeria and Senegal – its progress seems to have been halted. While it is contagious (through bodily fluids, rather than by air) the largest district of Sierra Leone, Koinadugu, had (until yesterday) been able to say it is Ebola-free after observing basic border checks. The disease is spreading exponentially in certain places but Africa is not, yet, at its mercy.

A sense of proportion tends to be the first casualty of any new virus. It is not quite clear why the Department of Health thinks that the next pandemic will claim 750,000 British lives, given that this is three times the death toll inflicted by Spanish Flu a century ago. The last pandemic, the so-called Hong Kong flu of 1968, claimed 30,000 lives. While tragic, this figure is only slightly more than the official figure for the number of British pensioners who die of the cold each winter – a figure that is, shamefully, treated with a shrug. We have become rather good at guarding against mutant killer viruses, even if we still struggle to protect our elderly against the cold.

The most recent viruses to emerge have caused much panic and disruption, but proved far less deadly than (for example) measles. The worldwide death toll for the Sars virus was 770, and the H5N1 bird flu claimed 390 lives. These scares cost tens of billions of pounds of economic damage, due to the inevitable disruption associated with a worldwide scare. But the fatalities have not been as great as for conditions which are far less scientifically challenging – like drug addiction, heart disease or (in Britain) hospital-acquired infections like C-Difficile.

The panic in the United States – much of it coming from Barack Obama’s opponents – is becoming a case study in misplaced anger. Denounced as “President Ebola” in some sections of the American press, he is faulted for failing to set up an airport test that could have intercepted the Ebola victim being blamed for bringing the virus to the country. No safety net can be so tight as to catch everyone. But more to the point, where is the anger about the 40,000 Americans who die each year from preventable conditions like whooping cough and measles?

Even the concern about Africa seems to be at odds with the threats facing the continent. Since Ebola emerged seven months ago it has claimed thousands of lives in Africa, which certainly makes it deadlier than Sars or Avian Flu. But over these same seven months, 40 times as many people will have died from basic hunger and 70 times as many Africans will have been killed by malaria – both basic, avoidable conditions that have dogged mankind from the beginning of time. So where is the anger about this?