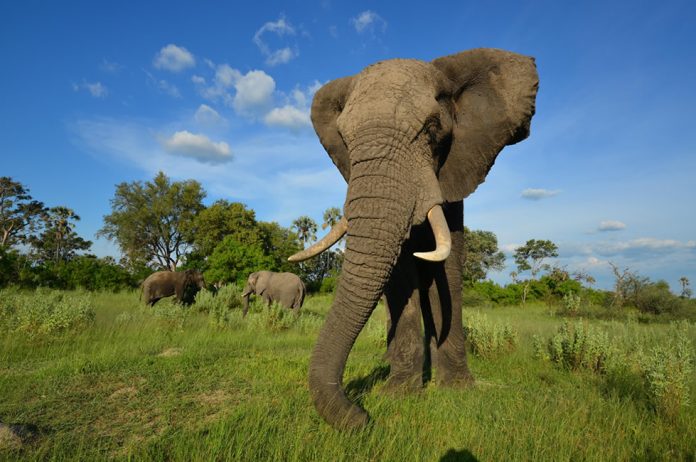 Do you remember when you first discovered there were such things as elephants? And didn’t childish intuition tell you at once that these animals were among the world’s most wonderful creatures?

Over the last few decades scientists have proved that they are in fact wonderful – and in all sorts of ways, not least their ability to communicate over large distances. Then there is their highly developed matriarchal society. They are also one of the most intelligent species on earth. They are good at problem solving. There are many cases of their altruistic acts. For instance they have been known to help wounded humans in the bush, even going so far as placing exposed individuals in the shade, and then keeping guard over them against predators.

But proof apart, it is probably anyway beyond most people’s comprehension that some forms of humanity see elephants purely as a resource – killing them for ivory, or a trophy head to brag about to their shooting chums.