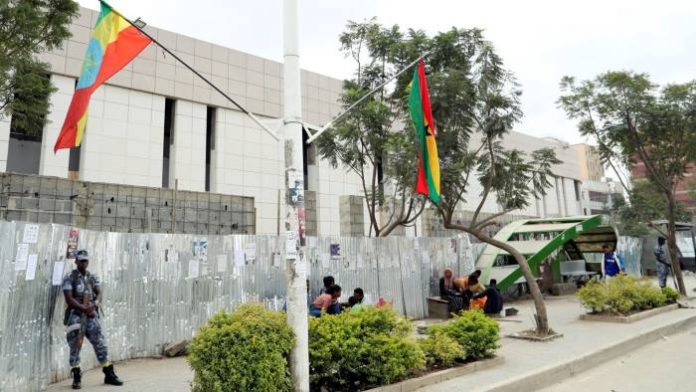 The Ethiopian government announced on Wednesday (25th March 2020) an amnesty and the forthcoming release of more than 4,000 prisoners, to make room in overcrowded prisons and to cease the high risk of the spread of the new coronavirus.

Justice Minister Adanech Abebe told state media that the measure would affect more than 4,000 prisoners, most of whom are imprisoned for “minor offenses” or for drug use, and who are less than a year old to be served before the end of their sentence.

“Considering the nature of the transmission of the virus and to put an end to overcrowding in prisons, the proceedings against 4,011 prisoners have been dropped and they have been granted amnesties,” said the minister, adding that the latter would begin to be released on Thursday.

Living conditions in Ethiopian prisons are “harsh and can threaten the lives” of prisoners, the US State Department said in its latest report on human rights worldwide.

These establishments are confronted with “high overcrowding” as well as with an “inadequate hygiene and care” system, according to this report. On March 24, Ethiopia confirmed the cases of 12 people positive for the new coronavirus.

Ethiopian Prime Minister Abiy Ahmed has implemented several measures to prevent the spread of the virus, including closing borders and limiting the number of passengers on public transport.

But his calls to practice social distancing have little effect, large gatherings continuing to form in the capital Addis Ababa for religious ceremonies or other events. Ethiopia has not taken any of the containment measures seen in many other countries.