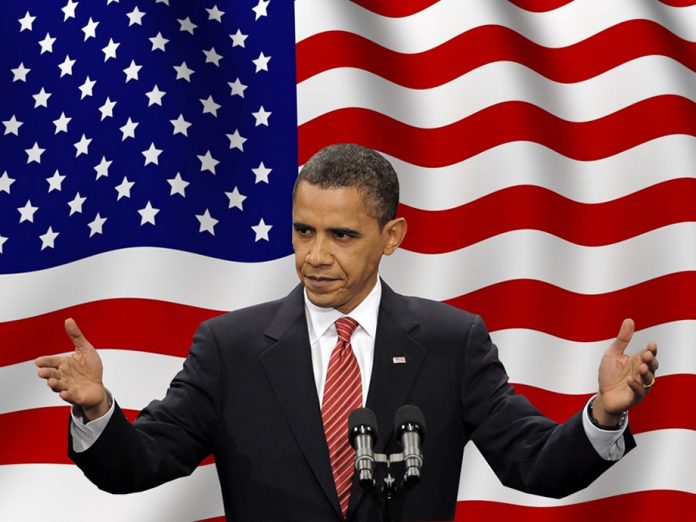 President Barack Obama makes a historic visit to Ghana on July 10 and 12 2009. The epoch-making visit has already made international news headlines – especially because President Obama chose Ghana ahead of his father’s native homeland, Kenya.

President Obama’s visit to Ghana is his first to sub-Saharan Africa after becoming the first black President of the US. This comes just on the heels of his historic speech to Arab leaders in Egypt last June. Officials in Ghana who are optimistic the visit would leave in its trail a lot of investment opportunities are making frantic preparations for the most powerful president’s visit. According to the officials, publicity is in top gear and they are not leaving anything to chance.

Indeed some of the co-branded adverts have the inscription ‘Akwaaba’, to wit in Ghanaian palace, welcome. This might perhaps tell the visiting first family from the US that Ghanaians want to extend that legendary measure of their hospitality to the first son of the African soil to become the Commander-in-Chief of the most powerful military in the world.

However, on the streets, President Obama’s expected visit is not making enough buzz to the ordinary people. Some residents of Accra believe that the authorities should have done more in terms of publicity. Some believe that the expected visit is a ‘class thing’ – where only the rich and politically connected are going to benefit. Some are also of the view that the Ghanaian President should have used an Executive Instrument (EI) to declare Friday, July 10, 2009 a holiday – those people also believe that it was possible for Ghana’s Republic holiday which fell on July 1, to have been shifted to coincide with President Obama’s visit.