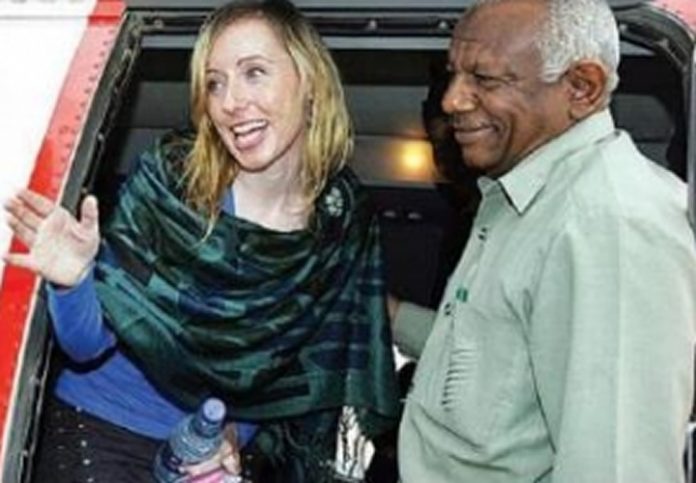 When Sharon Commins returned to Ireland last month after over 100 days being held hostage in Sudan, there were scenes of relief and joy. The GOAL worker, who was held by members of a nomadic tribe along with Ugandan colleague Hilda Kawuki, was abducted from a compound in northern Darfur in July.

The kidnapping of Commins and Kawuki was the longest-running foreign hostage situation ever to occur in Darfur, and was the first time that a GOAL worker had been abducted and held hostage since the foundation of the Irish charity in 1977. The organisation currently works in a number of African states, including Niger, Sierra Leone, Kenya, Ethiopia, Uganda, Malawi, Zimbabwe and of course Sudan.

Commins and Kawuki will receive the Hugh O’Flaherty International Humanitarian Award in Killarney, County Kerry, on 7 November 2009. Though this brings an air of closure to the saga, the experience will perhaps change the way that aid agencies work in volatile regions.

The manner of the abduction and the subsequent involvement of the governments of Sudan, Ireland, and Uganda raised questions about the security of foreign aid workers in Africa and Sudan in particular. The pair experienced mock executions and a severe lack of food and water while in captivity, as well as being held outdoors and regularly being transported between locations.

Non-governmental organisations such as GOAL attract workers who know that they could be entering unstable situations, and all parties who helped in securing the release of Commins and Kawuki are now making efforts to make sure that such a scenario does not occur again.