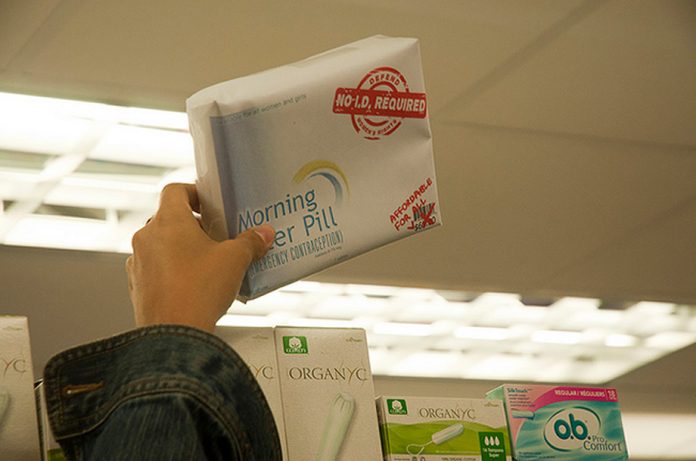 Early this year in El Salvador, the case of a 22 year old women named Beatriz caught international attention. In a perfect storm of complications, Beatriz suffered from lupus and kidney failure and found herself pregnant. Additionally, her unborn baby was prenatally tested and found to have anacephaly, a condition that meant the fetus’ brain had not completely formed and survival post-birth was unlikely.

Yet although Beatriz already had one child to take care of and childbirth would put her life at considerable risk, she was prevented by law from having an abortion. The process of getting approval for a termination of her pregnancy proved long, lengthy and rife with controversy. A local pastor called Beatriz’s fetus’ condition and her illnesses, “a very good excuse” and encouraged doctors and the government to uphold the restriction against abortion, saying that the outcome would be “God’s Will”. Ultimately, after an appeal to the President of El Salvador and the country’s judges, Beatriz was denied abortion but allowed a cesarean section in the 27th week of pregnancy, a decision loudly decried by health workers and the international community. It was a case that highlighted the dismal state of family planning and reproductive health in Latin America.

In many ways, Latin America is holding its own in development. Brazil is often referred to as one of the world’s more promising economies, the political sphere is generally stable in Central & South America (with a few notable exceptions) and within the Caribbean. Many nations are enjoying the benefits of an expanding middle class and a literate workforce with access to at least basic education. Despite this, the region lags far behind similarly developed countries in regards to reproductive health and family planning.

Partly because of religious tradition, partly because of societal norms, standard family planning services are not readily available to many communities in Latin America. Affordable access to contraception, sexual education regarding contraceptive methods and sexually transmitted diseases, safe abortions (even in extreme cases) and healthcare for stigmatized or marginalized communities are in tragically short supply.

This is not for a lack of ability to deliver these services, but more to do with a lack of political will and coordination. Many policymakers in the region still hold firm to the idea that dissemination of information or provision of contraception is a form of encouragement of premature or irresponsible sexual activity. Yet evidence has widely disputed this; withholding information and healthcare does not prevent sexual activity, but ensures that it happens without participants being aware of the risks or options. Criminalizing abortion does not stop it from happening, but forces the practice under the radar of proper supervision, in unhygienic conditions by unqualified practitioners. As a result, Latin America sees a heightened rate of unplanned pregnancies, back alley abortions and underage sexual encounters.

Statistics from the region are alarming. In countries like Jamaica inner city teenagers are having sex as young as 12 and 13, without a firm idea of the potential repercussions or sexual safety. Similarly young ages were reported in Peru and Bolivia. In Nicaragua and the Dominican Republic, cohabitation between young couples starts as young as fifteen. Significant percentages of sexually active teenagers were found to believe myths such as pregnancy being impossible during the first sexual encounter, few knew that pregnancy was more likely near the menstrual cycle and the rate of condom use is alarmingly low.

An often neglected, but very important aspect of sexual education is the element of gender empowerment. Empowering women and girls and promoting gender equality is crucial to progress. In many countries in Latin America and the Caribbean, especially in poorer communities, women are seen as subservient to their spouses and sex is viewed as a duty to their partner. In 2008, a report published by the World Bank revealed the psychological impact of women being unaware of their rights: in Jamaica, 24.4% of girls aged 10-15 stated that their first sexual encounter was “forced” or “somewhat forced” while 11% said it was unwanted but they did not express this to their partner and, most shockingly, in Peru more than 40% of young women stated that their first sexual encounter was forced.

Provision of contraceptives and family planning services have huge returns, with the potential effect of preventing high numbers of unplanned and unwanted pregnancies, stemming the spread of sexually transmitted diseases, curbing death because of dangerous abortion procedures or high risk pregnancies, and empowering young girls. Preventing women and girls from having access to family planning and reproductive and sexual health services – including contraception and abortion – not only harms girls and women, but their families and societies on a larger scale. In the case of family planning, where preventing access is causing active harm through unsafe sex, unsafe abortion and indirectly promoting gender inequality, one cannot find a leg to stand on if one’s position is one of morality and respect for human life.