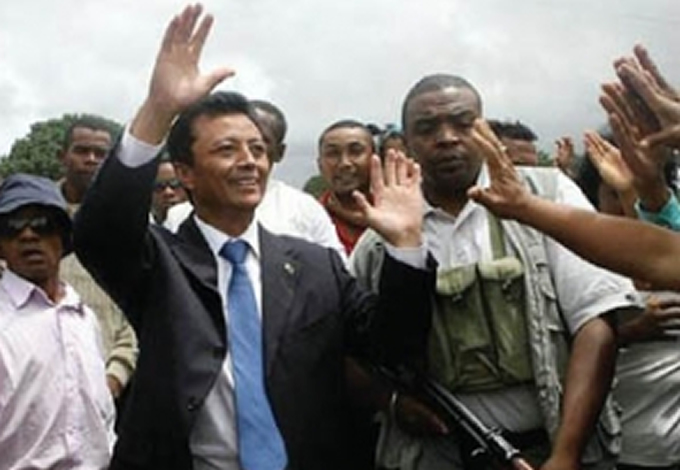 Democracy implies a demonstration of support for leaders who receive their leadership mandate through the due process of a free and fair election. No nation in this world can describe its electoral process as absolutely fulfilling these criteria during elections. There is no yardstick for measuring the extent to which factors such as media campaigns and campaign promises taint the free and fair judgement of voters. In addition, the fact that money and finances impact the outcome of elections, make the democratic order even more suspect. Believe or not, a near-perfect democracy is every nation’s dream.

Andry Rajoelina’s coup d’etat which was facilitated by the Madagascan army stole leadership mandate from a democratically elected leader. He ousted President Marc Ravalomanana, and the Madagascar’s Constitutional High Court ruled him the country’s president. Should Rajoelina be seen as a saviour who stepped in to calm quash the seeming uprising in a country that was genuinely dissatisfied with the leadership of their elected president? Is there any situation in which the violent takeover of a nation’s recognised leader should be seen as a step in the right direction? Is Rajoelina hero or victim? What is the difference between this and the ousting of Saddam Husssein by the USA especially in light of the false intelligence on WMDs in the Iraq?

After openly boycotting Madagascar and its leaders and hitting the country with sanctions, the International Community has decided to lift these sanctions. It is great that Rajoelina has reached out to his predecessors in peace talks, and that Marc Ravalomanana and the four main political parties in the country will work together to elect a new government. I think that the only way he can be exonerated and seen as a hero is if he can step aside and not chase after power as his predecessor suggested.