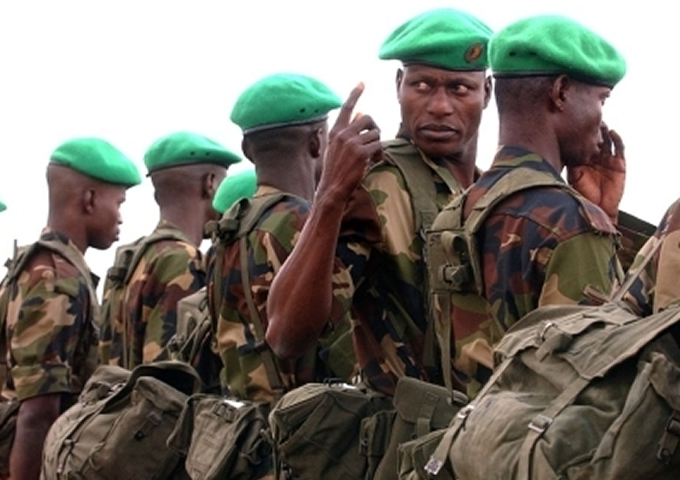 Nigeria’s army chief said soldiers need to be in “war mood” to fight the Islamist sect of Boko Haram, lowering expectations that authorities are open to dialogue with a group that has killed hundreds this year.

“It is high time for you and your men to be in war mood to be able to deal with the current challenges,” Azubuike Ihejirika, Chief of Army Staff, told soldiers on Tuesday at an army workshop in the northern city of Kaduna.

He said more resources would be given to the army to help it combat what he described as terrorism. He expected the army to have “a better deal within this budget year”, which would mean “a lot more equipment being put back into service”.

On Easter Sunday, a car bomb near a church in Kaduna killed at least 36 people.

No group took responsibility for the attack, but the apparent targeting of a Christian place of worship has stirred memories of a string of deadly assaults by Boko Haram on Christmas Day last year.