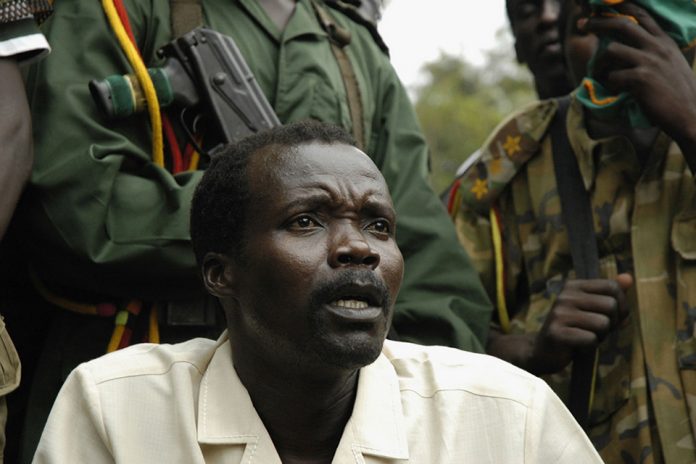 U.S. President Barack Obama has presented to Congress his administration’s plan for supporting the disarmament of the Lord’s Resistance Army in Uganda.

U.S. President Barack ObamaIn a letter to senior lawmakers Wednesday, Obama said the plan provides a framework for the U.S. involvement in the effort to protect civilians and eliminate the threat posed by the rebel group that has led a campaign of death and destruction for two decades.

Earlier this year, President Obama signed legislation aimed at helping Uganda and other African nations fight the rebels and recover the areas of northern Uganda where the group was originally based.

The LRA’s leader, Joseph Kony, is wanted by the International Criminal Court on charges of crimes against humanity. He has been on the move to escape arrest.

A recent report by the Brussels-based International Crisis Group said Kony is likely now operating in the Darfur region of western Sudan.

In August, Human Rights Watch said the LRA had killed more than 250 people in the Central African Republic and the Democratic Republic of Congo in the previous year and a half. The group said the rebels kidnapped another 700 people and forced them to be either soldiers or sex slaves.