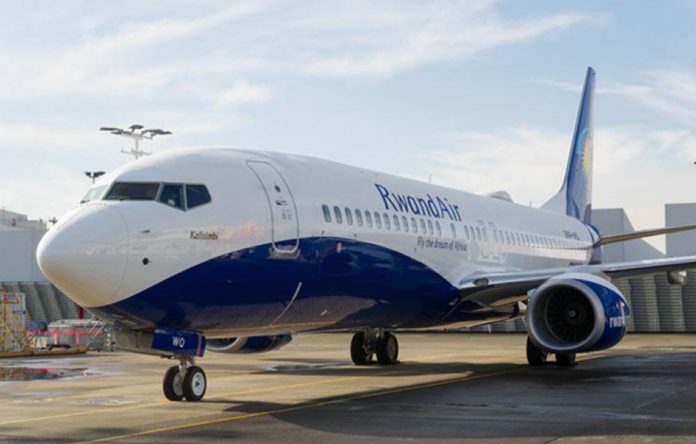 RwandAir has started a nationwide campaign to find local names for its two A330 Airbus airplanes due to arrive in the country late next year.

The week-long campaign code named “Yitenawe” that started yesterday seeks to find local names that will later be flagged on the two planes once they land in the country in September and December 2016.

“We want to use the airline’s fleet to market Rwanda’s tourism potential across our destinations. We also want to show the world that we are proud to be Rwandan,” Kageruka told Business Times. To participate in campaign, one has to send their contribution (selected name) to 0735444487 by October 5. The winners will be rewarded with return tickets to destinations of their choice, Kageruka added.

RwandAir, early this month signed a purchase agreement for the two Airbus aircraft – A330-200 and A330-300, becoming the first airline in East Africa to acquire the aircraft.

The planes have the seating capacity of 300 and 261 passengers, respectively, and will both come in a triple-class configuration with Rolls Royce Trent 772B engines.

They are expected to support RwandAir’s expansion plans as it looks to fly to Europe and East Asia in 2017. Rwanda targets to increase passenger arrivals from the current 500,000 passengers annually to more than three million in the next five years.

The national carrier was early this year recognised as one of the safest airlines by the International Air Transport Association (IATA) after passing the operational safety audit (IOSA).