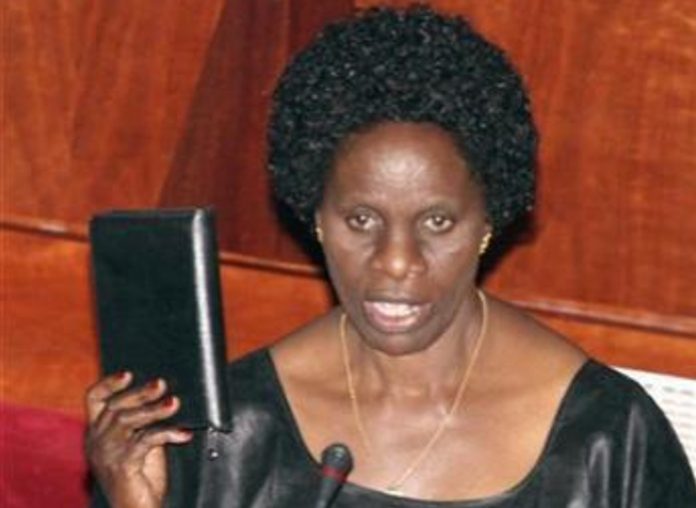 Tanzania’s first female parliamentary speaker promised to build a strong legislature that favours no single party on her election on Friday.

“I will be politically impartial and I believe that it is the obligation of the speaker of the national assembly to be so,” Makinda told parliament, after winning 74 percent of the votes in the 327-member parliament.

Some analysts and opposition politicians said Sitta had paid the price for his strong anti-graft stance. The ruling Chama Cha Mapinduzi party (CCM, or Party of the Revolution) said its decision was based on gender.

Mabere Marando of the opposition Chadema party polled 16 percent of the vote for speaker, a figure who can drive the policy agenda and chairs debate on issues such as recent corruption allegations.

President Jakaya Kikwete, who has been criticised for the slow pace of reform in the fight against corruption, pledged cooperation with Makinda in a congratulatory message.

“It’s an honour for Chama Cha Mapinduzi, you have inspired women and given them the spirit and enthusiasm to work efficiently and professionally in their efforts to assume different decision-making positions,” he said.

Some commentators said Sitta, whose name was dropped from the ruling party’s list of candidates, was barred in favour of others who would toe the party line and protect CCM’s interests in parliament.

“This suggests that the group within CCM, which pushed Sitta out of the way because of his strong anti-corruption stand, is very powerful,” political analyst Azaveli Lwaitama told Reuters.

“They tried to be very crafty by claiming the moral high ground that the matter was not removing Sitta, but appointing a woman speaker. It was a very clever ploy on their part.”

Others said real debate in parliament would only thrive under a new constitution given the extent to which CCM, in power since it won independence in 1961, dominates politics.

No formal steps towards a new constitution have been made in the country, Africa’s fourth largest gold producer and east Africa’s second largest economy.